The Boards of Directors of The Arc of Livingston-Wyoming and Arc of Genesee Orleans announce Martin Miskell, current Executive Director of the Livingston-Wyoming chapter, will lead the agencies through their planned merger. The unification of the agencies serving individuals with intellectual and developmental disabilities and their families will create a one-chapter, four-county service area covering roughly 2,400 square miles—geographically, the largest Arc chapter in New York State. 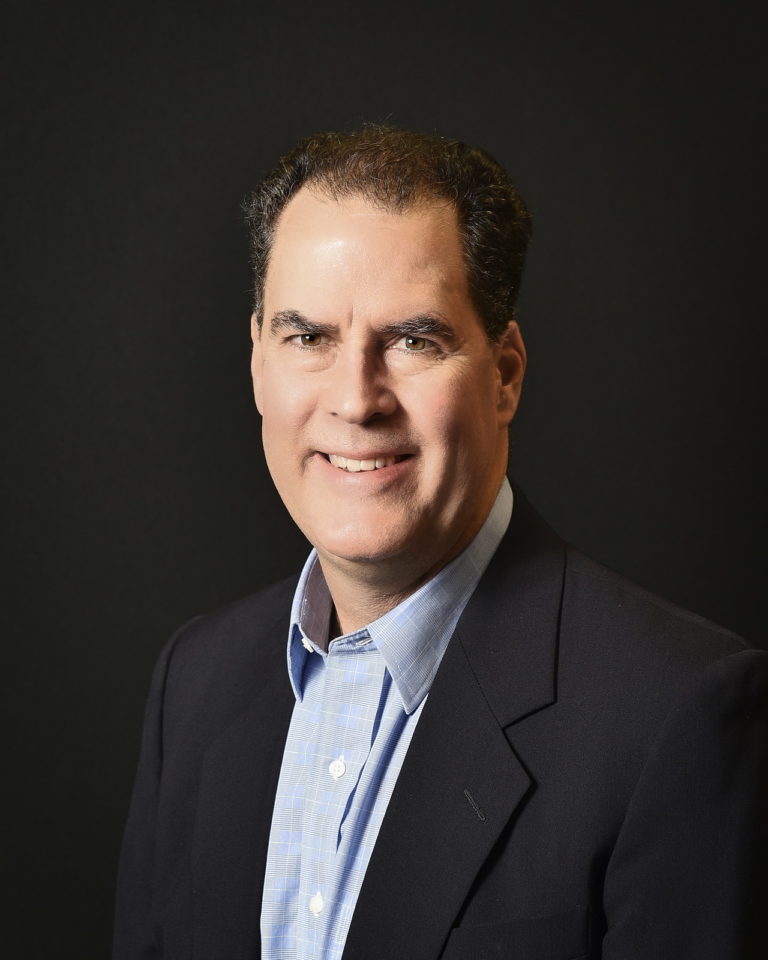 Martin Miskell began his Arc career as Director of Finance at the Livingston-Wyoming chapter in 2002, becoming Associate Executive Director/Chief Financial Officer in 2007 and Executive Director in 2015. He calls this an exciting time. “The merger will offer all four counties more program and service opportunities for individuals and families served,” Miskell said. “We have experienced changes over the last decade in the field of disabilities and this merger will make the agency and its services more fiscally sustainable and poised for the future.”

Over the last several months, Miskell has met with senior leaders, board membership and retiring Genesee Orleans Executive Director Donna Saskowski to develop a regional approach and plan for legal and programmatic strategies to ensure a smooth transition. The merger process is expected to take as long as five more months to complete. The new agency will use consolidated resources to ensure quality services to all people with disabilities and their families served in the Genesee Livingston Orleans Wyoming (GLOW) counties region. Once merged, the new agency will be called Arc GLOW.

Miskell grew up in the Geneseo area, and he and his wife Theresa have four adult children. He received his Bachelor’s degree in Economics from SUNY Geneseo and his Master of Business Administration from Rochester Institute of Technology. He also serves on the NYS Genesee Valley Parks Commission, SUNY Geneseo Foundation, and is a member of the Kiwanis Club.

Thank you to Dino Kay of Fickle 93.3 for interviewing Arc GLOW’s Executive Director, Martin Miskell! Full Interview is below

Get Updates on Arc Events and the Latest News